The Centennial “100” Champions Lions Club send their congratulations to two members of their club that have been recognisted the 2020 New Years Honours List. 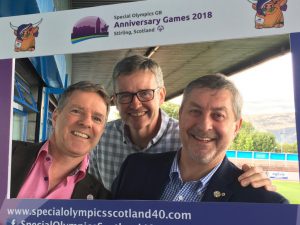 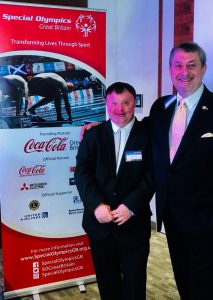 Congratulation to both of you. So well deserved.